Senator Bob Steinberg resigned from his Senate seat on July 31st. Starting next year he will be a registered lobbyist. Due to redistricting, he and Senator Norman Sanderson were put in the same district and Norman won the primary so Bob Steinberg would have only served till the end of the year anyway. Representative Bobby Hanig resigned his House seat in District 6 on August 29th and was appointed to the Senate seat to fill the unexpired term of Bob Steinberg. Due to the redistricting, Bobby will only serve in that seat till the end of the year. However, he is a candidate in November for Senate District 3. His Democrat opponent is Valerie Jordan. In Senate District 1, Norman Sanderson is unopposed in November.

Paul O’Neal was appointed on September 19th to fill Bobby Hanig’s unexpired term in the House, but he will serve only till the end of the year. The current District 6 was split so the new Districts are 1, which Republican Ed Goodwin is running unopposed, and District 79, which Keith Kidwell is running unopposed.

Just a bit confusing due to the redistricting. We will compile a complete list of candidates running in the November general election.

Last week the US House Committee on Natural Resources marked up a bill on the Magnuson Act reauthorization. The late Congressman from Alaska, Don Young, was pushing for a different version that most of the commercial industry supported, but after he died a different version has been pushed. Named “Sustaining America’s Fisheries for the Future Act or HR 4690, the bill is up for final committee approval on September 29th.

Previous reauthorizations were more of a bi-partisan effort, but this is more partisan with Democrats supporting the bill and Republicans opposing. 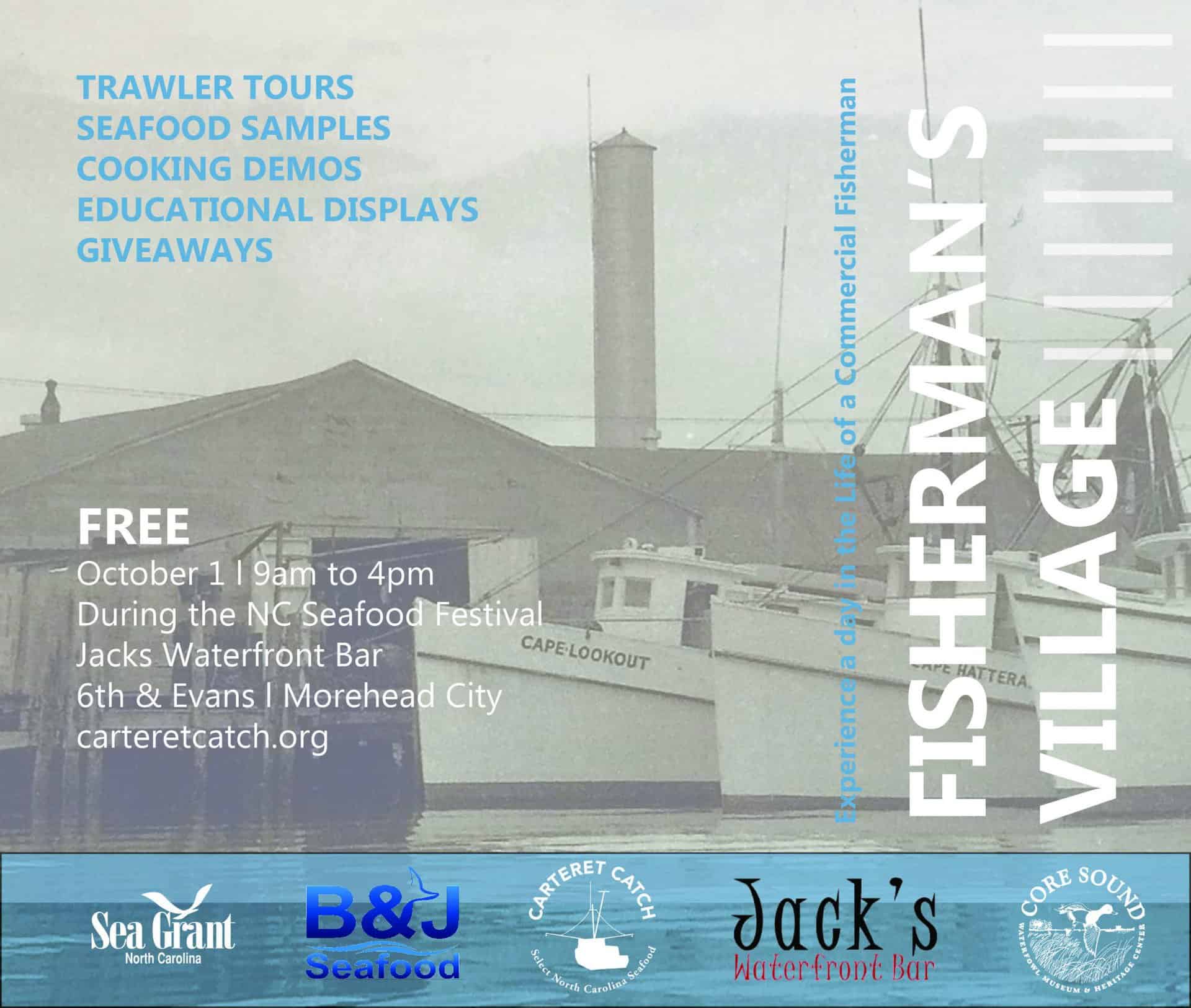 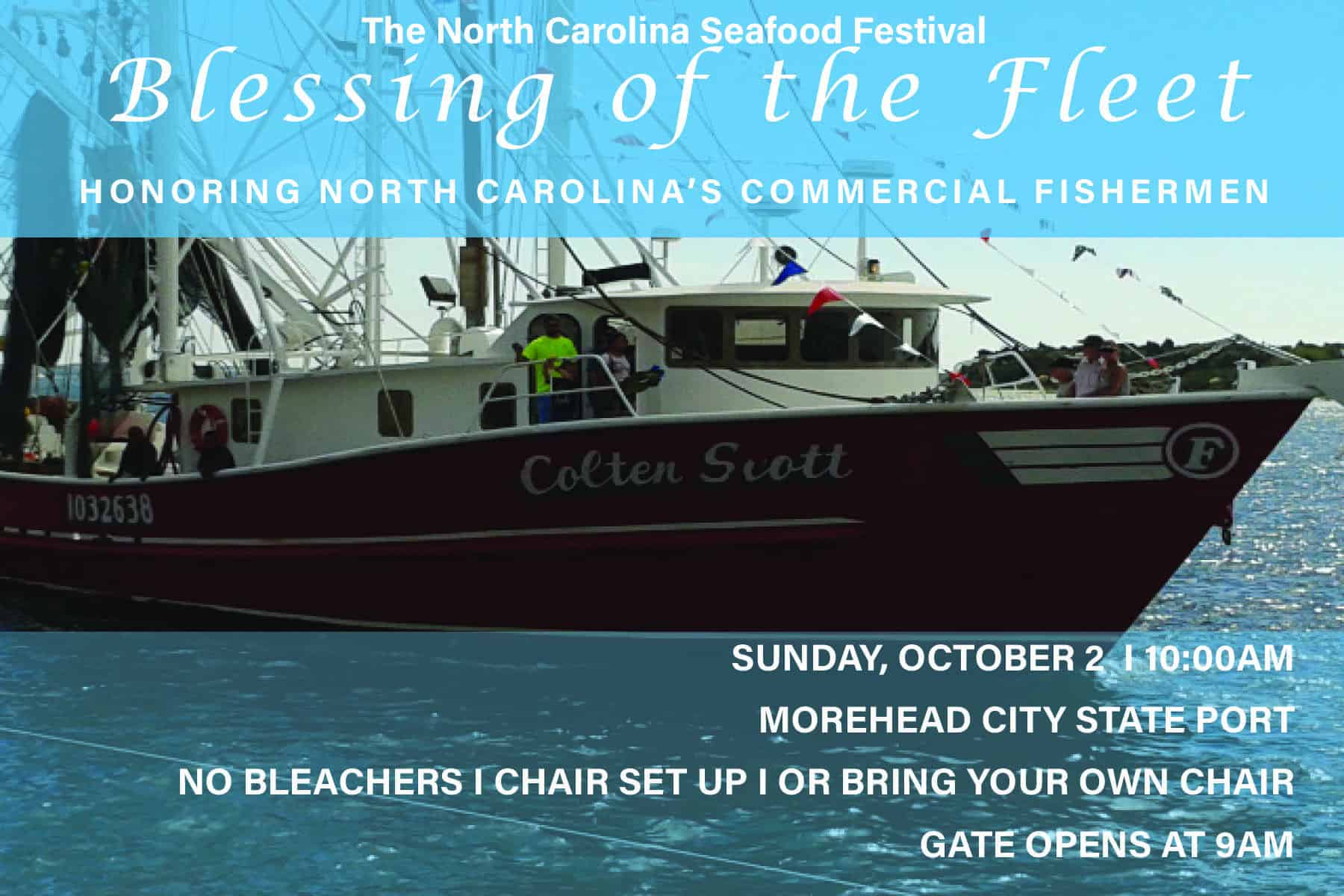