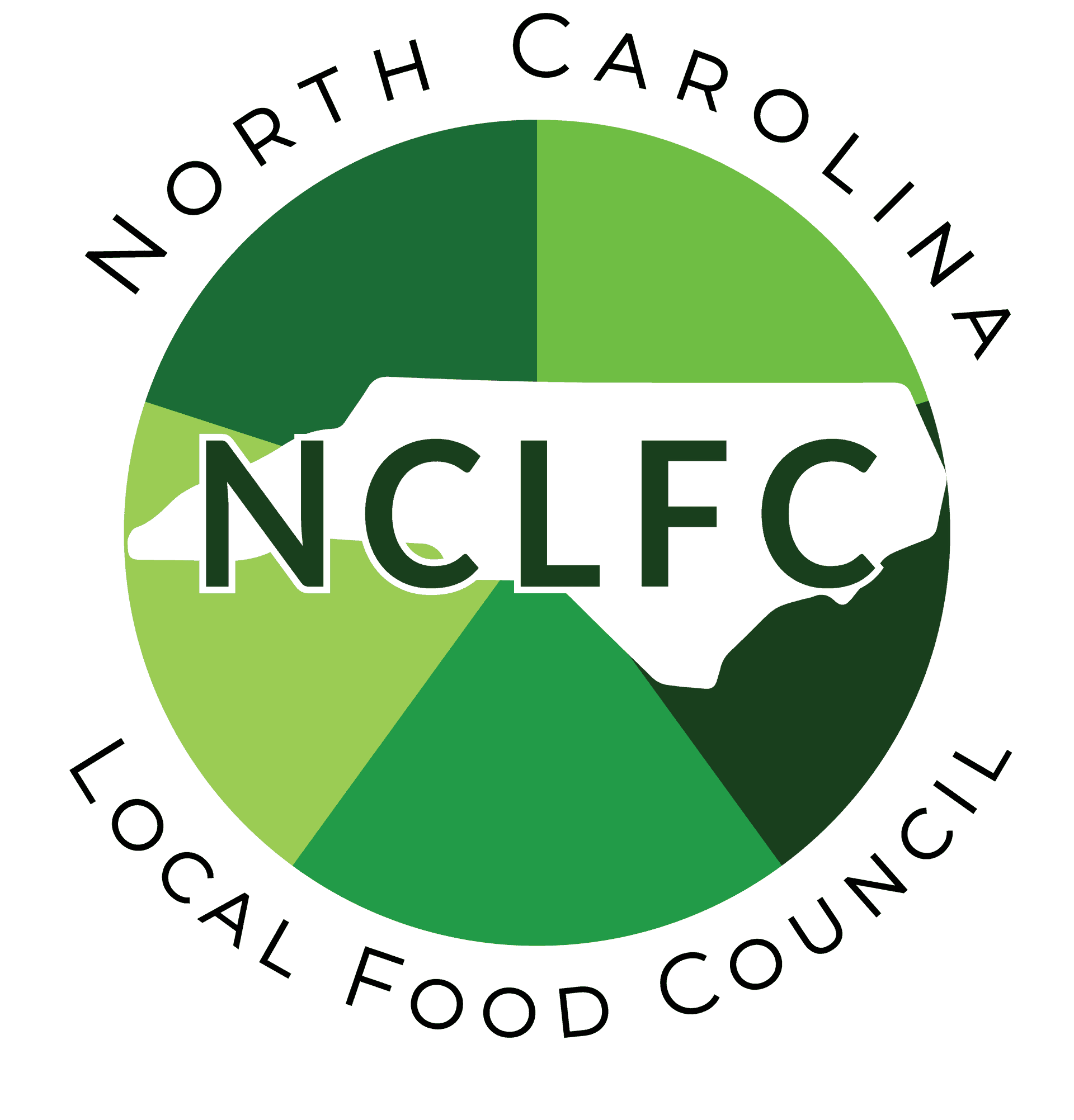 The Senate approved their version of the budget and now the House is working on it. Both Senate and House are taking off next week so I have no plans to go to Raleigh.

Just as a matter of interest and follow up on last week’s reference to a medical marijuana discussion in the Senate, this week the Senate Judiciary Committee approved a measure to move a bill forward. It has a couple more committees to make it through in the Senate before it would go to the floor. (NCFA has no official interest in this bill, just thought you might find it interesting.)

NEW DEQ SECRETARY GETS SWORN IN:

Elizabeth S. Biser affirmed her oath of office as North Carolina’s Secretary of the Department of Environmental Quality during a ceremony at DEQ’s Green Square building this week.  The Honorable Mark Davis administered Secretary Biser’s oath with her family, friends, and senior DEQ staff in attendance.

“I am honored and humbled at the opportunity to lead the agency charged with providing environmental stewardship for the health and prosperity of all North Carolinians,” said Secretary Biser. “Returning to this department and taking the oath of office in this building has special significance.”

She now has to be confirmed by the Senate.

The US Secretary of Commerce released the list of the latest fishery management council appointments. The terms begin in August. In our region, they are as follows: (* = incumbent)

Sara Winslow was reappointed to another term and Tom Roller is a new appointee and replaces Anna Beckwith. Roller is also a member of the NC MFC. 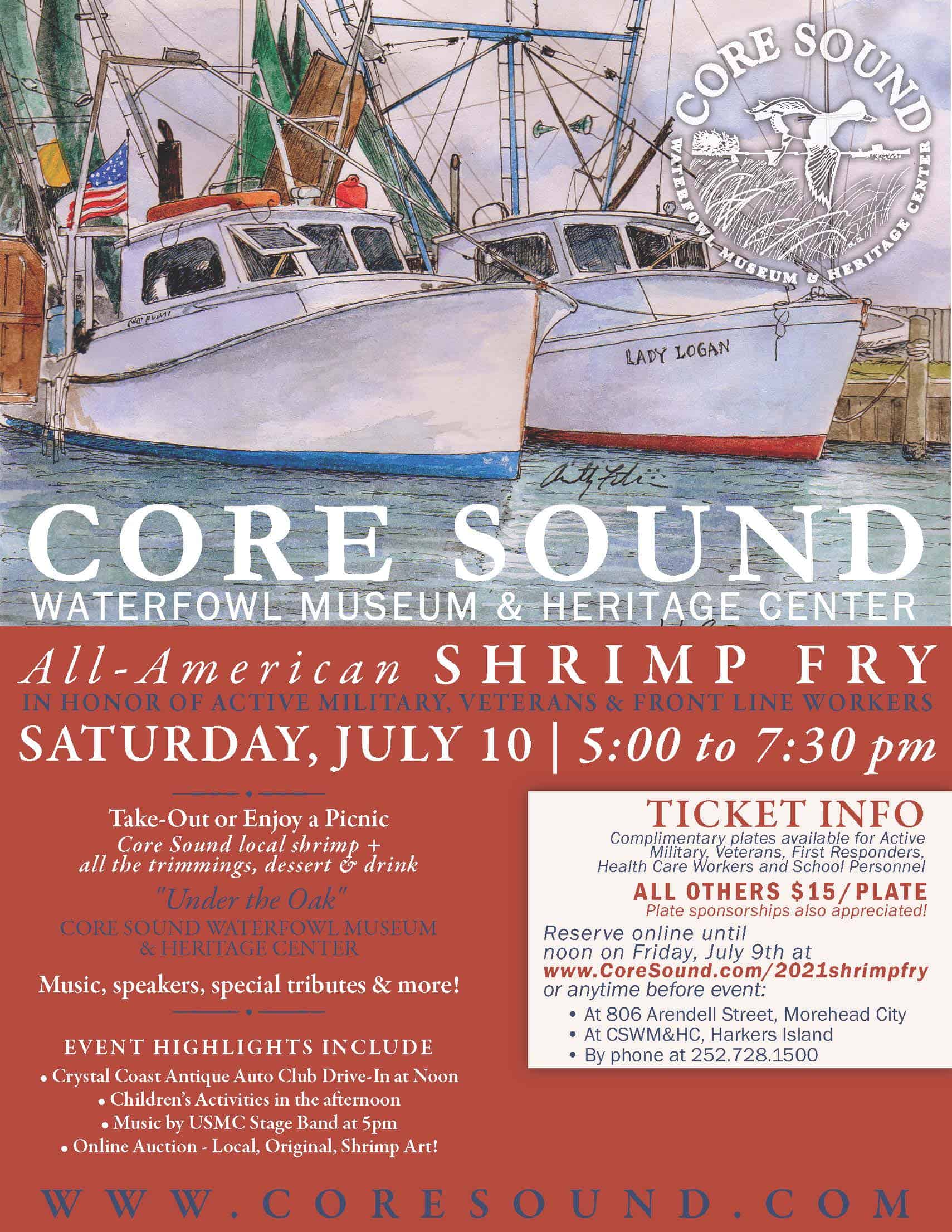