The MFC voted on May 26th to continue with the gill net closure in the Neuse and Pamlico rivers and directed DMF to study the impacts of removing the gill nets as their preferred management option.

But this time the reason for continuing the gill net closure was different.

During the March 2019 MFC “emergency” meeting, the rationale to close the Neuse and Pamlico rivers to gill nets was to protect a breeding age class of striped bass to see if they would successfully spawn. I didn’t hear anything in this meeting about allocation.

Maybe because like Commissioner Roller said, it’s an allocation fight. Recreational fishing is more important; it doesn’t matter how many dead striped bass discards THEY remove from the system. Sounds like the decision did not fully represent all interests and surely had a good bit of prejudice involved.

But hey, the Commissioners were reducing 28% of the striped bass dead discards by removing commercial fishermen from the rivers. Surely the other 72% that the recreational sector throws over dead won’t hurt the breeding stock!

Are you confused yet?

The Commissioners also said at the March 2019 “emergency” meeting that reopening the rivers to gill nets would be looked at in two years at the next striped bass FMP amendment.

The Division and the Estuarine Striped Bass FMP Advisory Committee did just that and put together and presented the draft for Amendment 2 of Striped Bass FMP at the February 2022 MFC meeting. This draft included the option to reopen our rivers to gill nets. But guess what; the Commissioners voted to completely remove this option from the draft FMP before it even had chance to be reviewed by the Advisory Panels and before the draft was made available for public view.

Once again, another vote from the Commissioners that did not represent all interests fully or fairly. And again, blatantly ignoring DMF data that clearly showed the majority of dead discards were coming from the recreational sector; prejudice.

Earlier this year, despite the best efforts of the Commissioners to silence the people, the Advisory Panels and the public brought up and fought for the reopening of the rivers to gill nets and forced it to come up again before the Commission.

Seems we have gone full circle here. From so called “protecting striped bass from gill nets” to reallocating the rivers for sole use of one user group. Now the

unequal representation, unfairness, and prejudice from past meetings makes sense.

It now seems the Commissioners are no longer worried about “protecting striped bass”, but instead their focus is on allocation of not just fish stocks, but of two river systems to be solely used by the recreational sector while keeping out a handful of gill netters who were there responsibly fishing in the first place.

At least now we know why the commercial sector was unequally represented and all of these unfair decisions were made by the Commissioners. It was all a means to an end, allocation. Allocation of public waters solely for the personal and financial benefit of a few.

What started out on a good note last week ended up sour. We have a few things we’re working on but many are being held hostage due to differences between the Senate and House. It’s across the board and not just fisheries related. Also frustrated with the department, meaning DEQ. Let’s just say they were for it before they weren’t.

Interesting though because over the years leadership wants to stay away from “fish” because it’s controversial. So, this year they’re dealing with Medicaid expansion, medical marijuana and sports betting! I guess because that is NOT controversial! 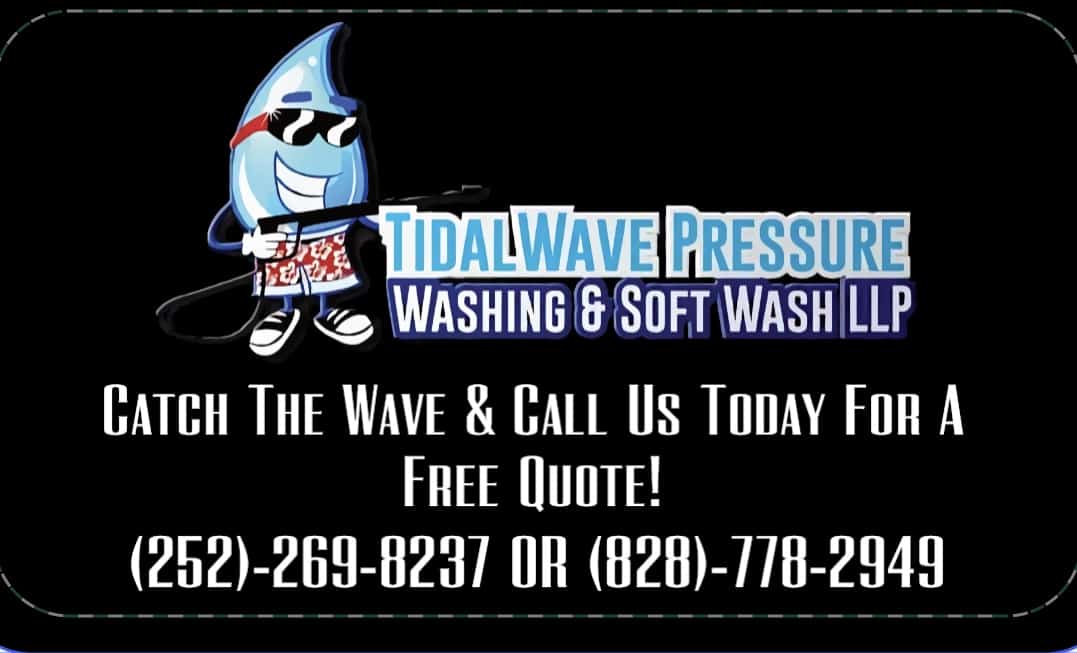