According to the Electoral College, Joe Biden is officially President-Elect. There are those that continue to say it isn’t over, although it appears so.

The race for North Carolina Supreme Court Chief Justice is over with Justice Paul Newby coming out on top with Chief Justice Cheri Beasley conceding after the hand-to-eye recount not moving the needle much.

In other big news, President-Elect Biden has picked North Carolina DEQ Secretary, Michael Regan as his head of the Environmental Protection Agency, (EPA). If confirmed, that will mean Governor Cooper will name a new DEQ Secretary while DMF Director Steve Murphey has announced his retirement next month.

Hard to believe that Christmas Day is a week from today! Hopefully, I’ll finish up the Christmas cards by this evening. 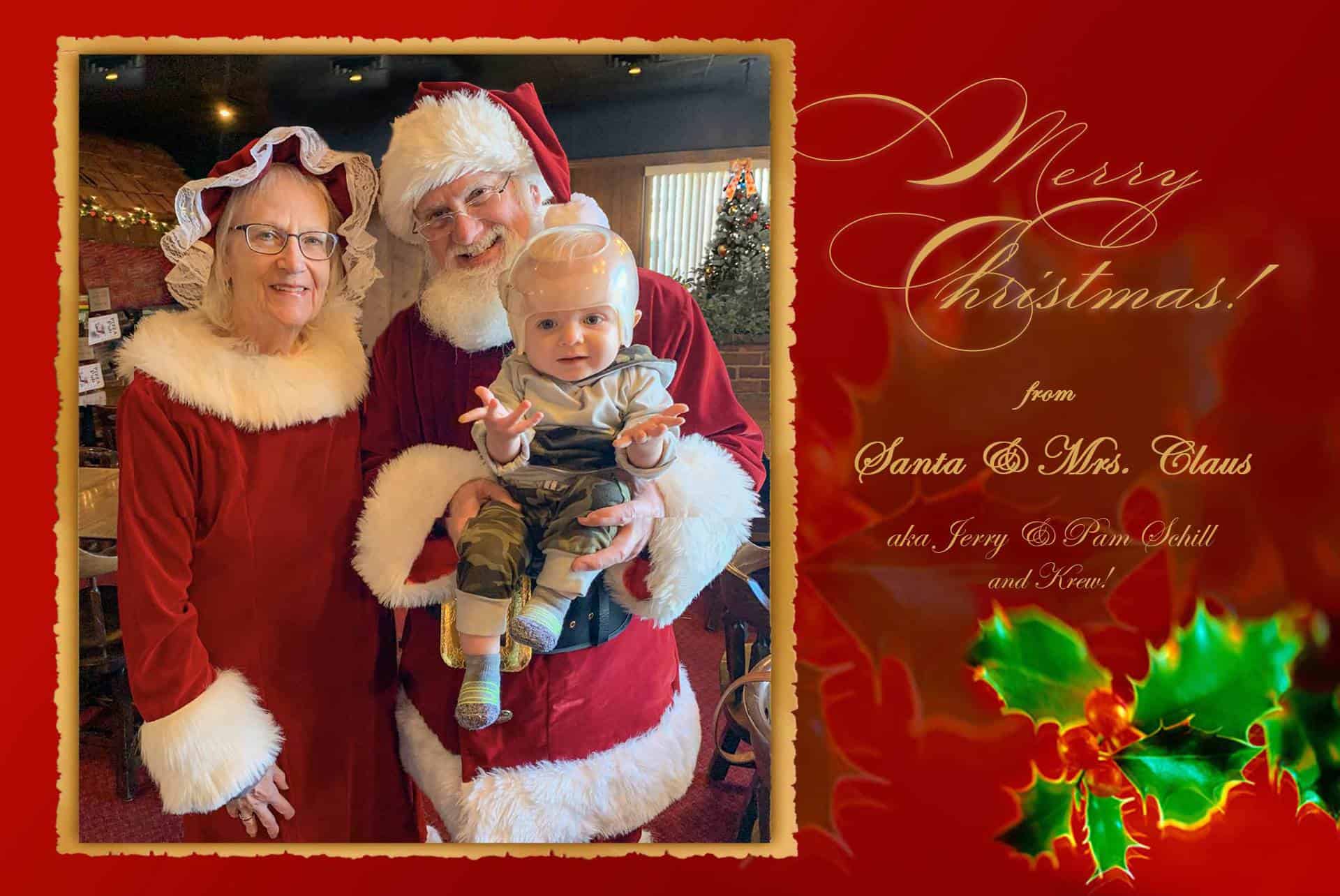