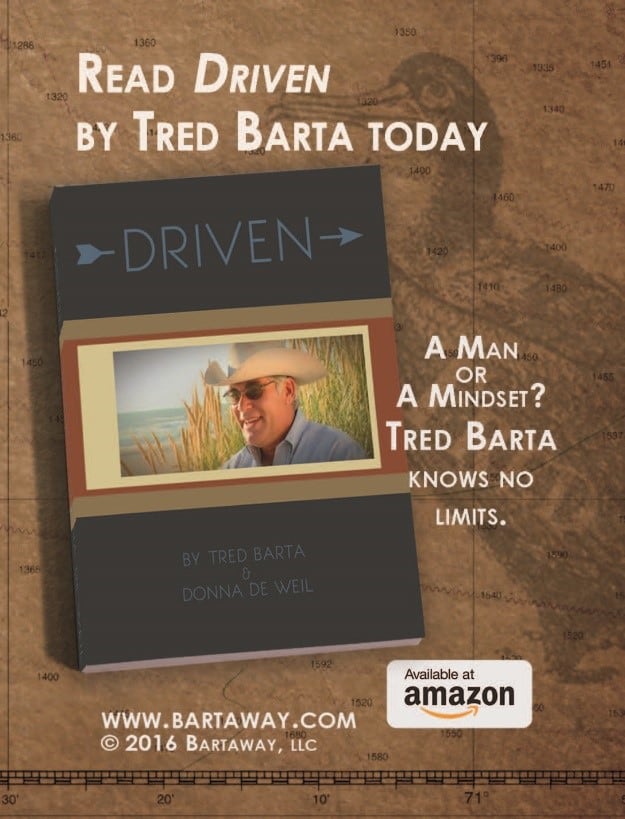 Tred Barta was an avid outdoorsman, he spent the greater part of his life chasing big fish on his boat, Makaira, and hunting wild game with his long bow.  Tred amassed several world records for both bow-hunting and game-fishing in his time, some that still have not been beat to this day. Tred hosted his own television show “The Best and Worst of Tred Barta” on the Versus channel starting in 2004 that lasted several seasons, and he also wrote books about his life and lifestyle.

Tred hosted and co-founded The Barta Boys & Girls Billfish Tournament in Beaufort, North Carolina for fourteen consecutive years, starting in 2003. His goal was to raise one-million dollars for the Boys & Girls Clubs of Coastal Carolina, and though everyone thought that was a lofty goal, possibly too lofty, Tred did a good job almost meeting that goal before the tournament changed directors in 2018. Tred had a long history of hosting fishing tournaments and raising money for charitable organizations in his lifetime.

Hunting and fishing were such a huge part of Tred’s life and family, it’s no wonder his son, Hunter, grew up to become a fisherman himself. Tred raised his son to be hard-working and tough, he definitely taught him “The Barta Way”. As Hunter became of age and had to choose a career, it was only natural that he’d make a living doing what he was best at, arguably all he knew – fishing. Living on the North Carolina coast where commercial fishing is an important and essential industry, Hunter made connections and worked his way from the bottom up on the commercial side of fishing. Though Tred was not a commercial fisherman, he strongly advocated for the commercial fishing industry. He was always trying to bridge the gap between the sport fishermen and the commercial fishermen, explaining to each side that the renewable resource was equally important to both sides and that they really weren’t as different as they thought. Tred wrote several articles for the North Carolina Fisheries Association’s publication Tradewinds before his passing, being a consistent contributing author from our December 2017/January 2018 issue through our June/July 2019 issue.

In the year 2009, shortly before making a planned hunting trip to Alaska, Tred suffered a spinal stroke and became wheelchair bound. The incident paralyzed him from the chest down and also left him with incessant, agonizing pain in his right hand. Though many would believe an event like this would stop a person from being able to do so many of the things they love, Tred did not let it stop him from doing anything. He never made excuses and he never lost his drive. After becoming paralyzed, Tred went on to go skiing, diving, hunting, fishing, hosting and speaking at events, as well as traveling and dating. Tred was determined to do all of the things he wanted to do, no matter how hard it was. He truly never gave up.

In the early months of the year 2019, Tred was busy making plans for the long-awaited trip to Alaska he had always wanted to take. This time there would be no unexpected interruptions to stop him. He gave away many of his belongings to friends and neighbors. He sold his boat and purchased a wheelchair accessible camper trailer. The day after Easter in 2019, Tred left his son, daughter-in-law, grandson, and many friends behind in Beaufort, NC to make his quest to Alaska. It was a two-week drive with his faithful companion and service dog, Pepper, but he made it there. In Alaska, Tred enjoyed much of the time he spent outdoors and making friends. He got to fish, hunt, and experience nature to his heart’s desire in the wild country. In early August, Tred told his son Hunter that he loved him very much and that he missed his family. Tred had decided that he was ready to come back home from his adventure.

On his third day driving back homeward, Tred lost control of his truck and camper, crashed, and died on impact. The truck and camper were a total loss, but Tred’s service dog, Pepper, thankfully came out unscathed. Pepper is now in a loving home and has adjusted very well to her new life. While we are still in shock and disbelief after his passing, we believe that Tred is now in Heaven with Jesus Christ, his savior, which gives us much comfort. The family would like to extend many thanks to Tred’s agent, Travis H. Brown, who has been very helpful and kind. He truly can’t be thanked enough.

On September 29th, 2019 at 2:00 pm, there will be a memorial service held in remembrance of Captain Tred Barta at Graham Memorial Pentecostal Holiness Church in Newport, NC. All of Tred’s family, friends, and fans are welcome to attend. The address is: 3448 Mill Creek Rd. Newport, NC 28570

Anyone unable to attend Tred’s service who would like to provide support can do so through the purchase of his last book, Driven, available for sale on Amazon and Bartaway.com. The majority of the net proceeds will be dedicated to Tred’s grandson Skyler’s college fund and the Shriners Hospitals for Children in Greenville, South Carolina. 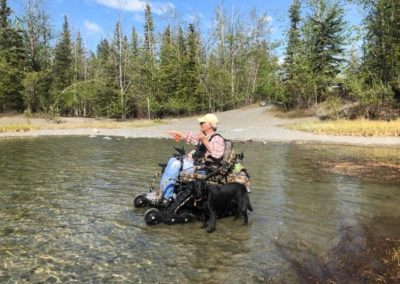 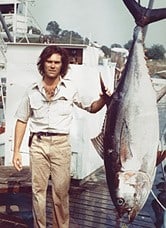 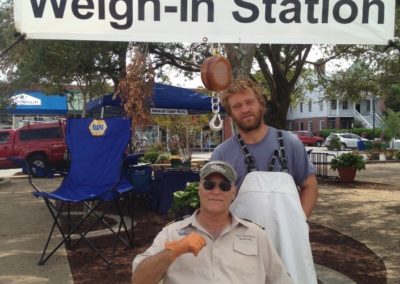 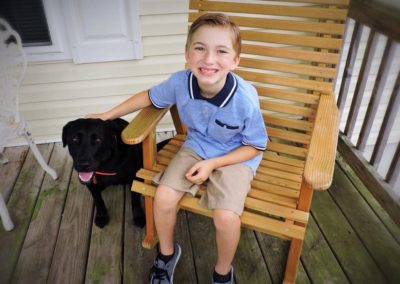 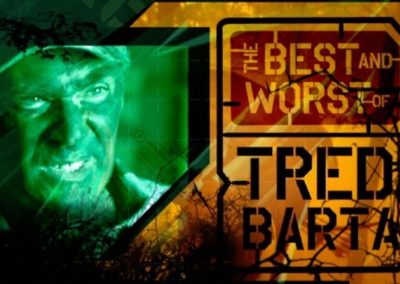 Best and Worst of Tred Barta 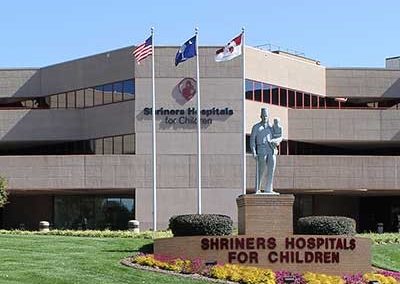 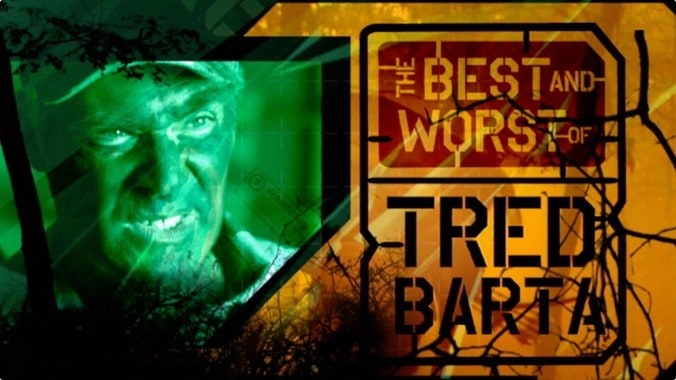